We safeguard an all-Italian excellence

In recent years we have therefore committed ourselves to the protection of this P.D.O. cheese through a series of actions aimed at promotion on the one side and protection on the other.

Why are we doing this?

With all these activities we are able to follow all stages of production such as spinning and maturing, and to supervise safety and quality. During its history, the Consortium has made the protection of this P.D.O. cheese its mission.

A careful control over the entire production chain and the participation of all producers is the best way to guarantee the quality and taste of this excellence, an important part of the Italian enogastronomic heritage. 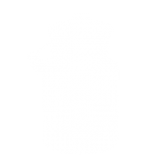 HISTORY OF THE CONSORTIUM

The tasks of the Consortium

The Consortium is non-profit oriented and carries out the following activities: 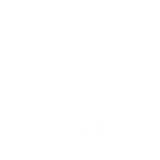 Discover all the news

The Consortium is a voluntary organisation: it is open to all producers who have their own dairies in the production area defined by the Production Specification and who process, in Provolone Valpadana P.D.O., exclusively milk collected in the area itself, as well as milk producers and all those who mature and/or market it wholesale.

SCOPRI
Discover all the producers 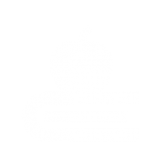 The Provolone Valpadana P.D.O. is an excellent ally in the kitchen, alone and to accompany appetizers, first and second courses. Here you can find some recipes, from the most delicious to the most elaborate ones, to use this cheese in the kitchen!

Meatballs made of bread, capocollo (salami made with pork neck) and mild Provolone Valpadana P.D.O.

Discover all the recipes

We’re at your disposal.

Fill out the form for any request for information on the activities carried out by Consorzio Tutela Provolone Valpadana, or to express your opinion or give us your advice.